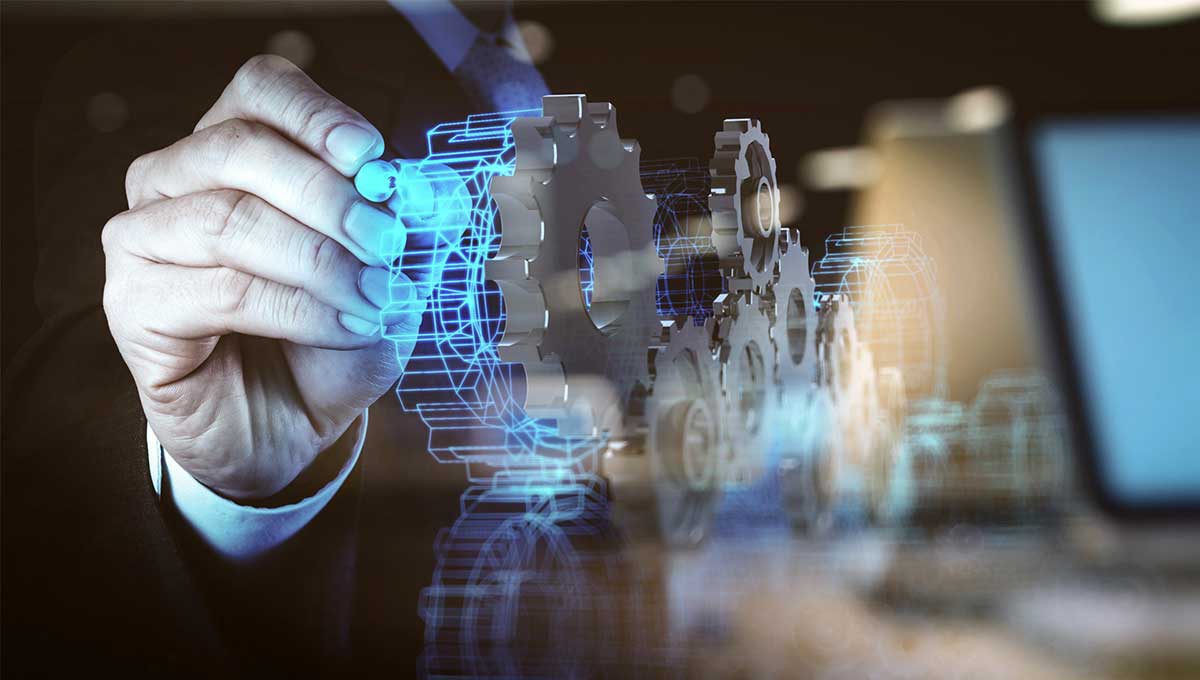 So, what is Manufacturing?

First, let us define manufacturing from the perspective of its technology process. Manufacturing is defined as the utilization of chemical processes, tools, machinery, and labor of various forms to transform a previously existing matter into an entirely new thing or a product of higher value. The manufacturing process largely involves the transformation of raw materials into finished goods. When done on a large scale, Manufacturing usually involves the processing and production of several thousands of units by utilizing core assets and resources such as enhanced technologies and assembly line production processes. Typical examples include of manufacturing include food processing, engineering, vehicle manufacturing, and steel production.

Over the years, manufacturing has played a vital role in the economic growth and economic development of several countries around the world. It has also helped change the status and facilitated the progression of several countries to a higher status in the development rankings, especially low-income countries. Particularly in increasing the Gross Domestic Product of these low-income countries. The GDP signifies the summative value of the manufacturing and production processes that have occurred within the country within any specified period. This translates into how an effective manufacturing economic process could significantly the economic power of that region

Manufacturing has also heralded the change and revolutions that have turned the entire world around. Most of these changes have been tagged as “industrial revolutions,” which were major improvements in the manufacturing and production process at the time.

History of Manufacturing and Industrial Revolutions

There has been a fourth industrial revolution that seems to be building on the pillars of the third industrial revolution by fusing a series of technology such as the Internet of Things, AR & VR, ERP, and a few others to create a presence where the biological, physical, and digital worlds can interact and still feel as real.

The Economics of Manufacturing

Examining the concept of manufacturing from the business perspective will have us take a closer look at the economics and business processes involved in it. Manufacturing is a process of adding value to raw materials such that businesses can sell these finished goods at a higher price when compared to the value of the raw materials that were utilized in the process. It is in this aspect of manufacturing that the business or economics side comes into the spotlight.

You can take it as the reverse of the economics of scale. It occurs when there are inefficiencies in the production process that allows an increase in input cost and average costs. Diseconomies of scale usually occur when a business expands or grows such that its cost in producing a single unit of finished goods becomes more expensive over time. The cost of production rises until the economies of scale are no longer valid in the business operations. The silver lining in this situation is that as production costs rise, the output and revenue also increase. Diseconomies of scale may arise due to internal causes such as technical challenges in business management, production processes, or the available raw materials and input.

Mass production is the manufacturing of finished products in large numbers and quantities. Mass production utilizes automated technology in getting the job done. It is one of the most efficient production strategies and processes. It enhances the production of similar products in large numbers, hence why it is called flow production, serial production, or repetitive flow production. This production process has several advantages, which include: reduced costs due to a high level of automation that helps lower labor costs as fewer workers are required. Another advantage of mass production is the higher level of efficiency that this method yields due to manufacturing being done faster, thanks to automation. This efficiency can become a competitive advantage that will yield increased revenue for the business; a valid example is McDonald’s fast-food catering to time wary consumers.

Major disadvantages of this mass production method include the high cost of automation and its expensiveness to corrects any errors if any should arise. The automation process could also make staff have a more lethargic attitude to work while decreasing morale. It is also worth noting that goods produced through the automated corridor of mass production will usually have a higher price as they require increased capital investment and specialized labor.

There are new inputs and more lucrative markets emerging, globalization – the cohesion of consumer groups and factors of production in different regions around the world. There are increased opportunities for laborers, utilization of technologies, resources, and other factors of productions to optimize the efficiency of production to even out on a global scale. This globalization allows for specialization and division of labor across different sectors to act as drivers of economic growth and development for global productivity.

The Manufacturing sector relies on the two major cost components to optimize the production efficiency of a target product. The expenditures incurred in all matters concerning the manufacturing of a finished product are the prime costs. On the other hand, conversion costs refer to expenses suffered in the process of turning raw material into a product. Direct material and labor costs are categorized under prime costs, while conversion costs comprise overhead expenses and direct labor expenses. 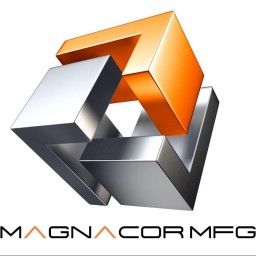 Made in the USA

Offered in the country of usage